Tempering The Cost Of Aging, Dying In Prison With The Demands Of Justice 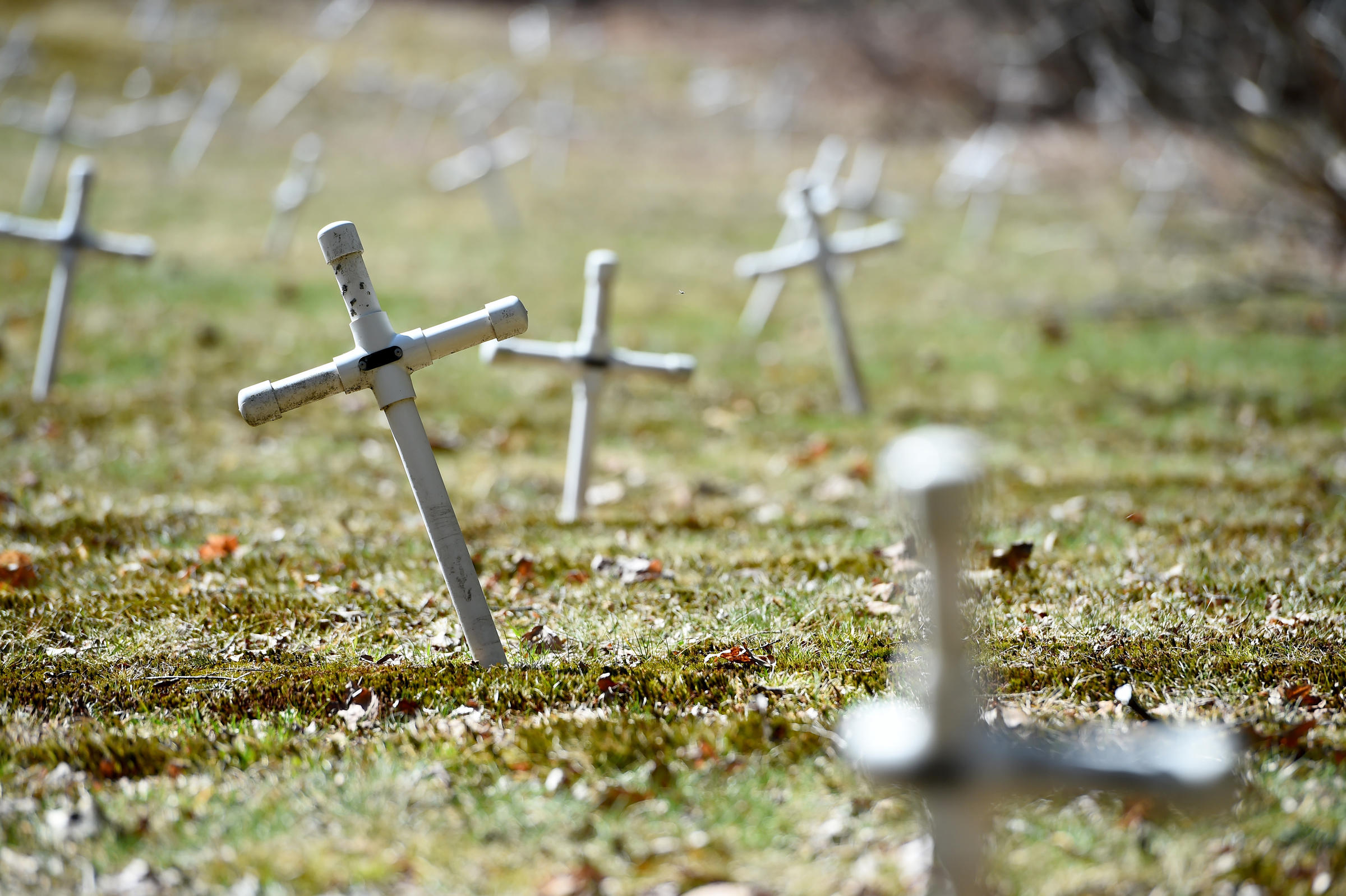 A Massachusetts state prison is expanding the graveyard where it buries inmates who die in custody, one consequence of the state’s huge increase in aging prisoners. And as more inmates age and die behind bars, the cost of their care is skyrocketing, fueling new efforts to release prisoners who are too old or sick to pose a threat.

With 17 percent of its inmates now older than 55, Massachusetts has one of the highest rates of aging prisoners in the nation. And nationally the number of inmates older than 55 years old in state prisons has quadrupled since the ’90s, due largely to longer prison sentences for violent crimes and an uptick in people older than 55 being sent to prison, according to the latest Justice Department report.

When some of these inmates die in prison and their bodies go unclaimed by family, they’re buried in a prison cemetery, under crosses made out of white plastic plumbing pipe.

At a prison an hour north of Worcester, Mass., some 90 men are buried in graves bearing no names, only numbers.

“It’s very humble. It’s nothing much,” said Kerry Keefe, the director of treatment at this state prison who’s also in charge of burying prisoners whose bodies go unclaimed by family — about three or four a year.

“This isn’t a bad place to spend eternity, but I think you’d want someone to cry for you,” he added.